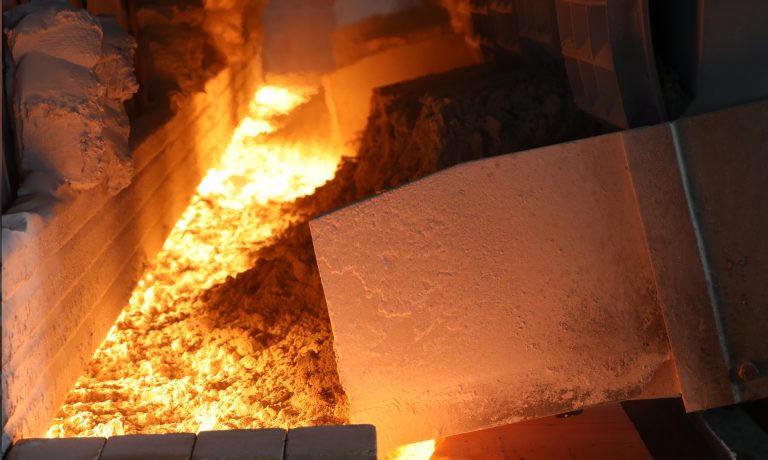 Gold Plus traces its origin in 1985, started trading in various glasses with A capital of  Rs 5000 and with  a team of merely 7 people including the Chairman Mr. Subhash Tyagi and Mr. Suresh Tyagi and became leading glass trading company in india in the early 90’s.

Gold Plus started glass processing in the year 1996 and Expanded to produced complete range of architectural processed glass and eventually becoming the largest Architectural  glass processor in the Country.

Gold Plus currently employs more than 1000 people with 4.5 million sq.ft spreaded self owned production area with 2 float lines starting  in 2009 and 2018 respectively with a combined capacity of 1250 tons per day.

He has about 33 years’ strong management experience as a Banking professional, in the Corporate & Commercial banking domain.
He last held the position of Executive Director, IDBI Bank Ltd.
He was actively involved with due diligence exercise of Wipro’s Private Equity team.

Our Phenomenal Journey since 1985

Commencement of business in Gold Plus Toughened Glass Limited with technological assistance from Finland, Austria and Italy for manufacture of architectural and flat automotive toughened glass.

Installation and Commissioning of Laminating Line with technological assistance from China for manufacturing of flat and bend laminating glasses.

Successful commissioning and commencement of production of Float Glass with technical assistance from Yahoua Group of China under Gold Plus Glass Industry Limited – Roorkee, Uttrakhand with a manufacturing capacity of 460 MT of clear float glass per day with an investment of about Rs. 400 Crores. This unit manufactures Float Glass under the brand name “GOLD PLUS” mainly for construction sectors.

Successful commissioning of Mirror Coating Line with an installed capacity of 12000 Square Meter Per Day with an aggregate cost of Rs. 37 Crores at Gold Plus Glass Industry Limited – Roorkee, Uttrakhand.

Successfully implemented provision for Natural Gas in the furnace to bring down the fuel cost.

Implementation and start of Pet Coke Fuel System: Steps for major cost saving as the price of fuel is brought down by use of Pet coke in the Furnace. Pet coke is the cheapest fuel available. Project Implemented after careful research in China and India.

Signed contract with 3 major suppliers of float glass plant equipment. Target for production to be December 2016.

Prem ji Invest invested 400 crores of equity in the company for further expansion.

Line-1 Rebuilt with an increased capacity and latest technology. Total combined Installed capacity of both the lines goes up to 1250 Tons Per Day.

We Provide Best of SERVICES FOR YOU!

A good relationship with suppliers is a vital part of our business success, suppliers not only provide us the goods and services we need to run our business- They can also be an important source of information and advice .

We take extra care in recruiting the best talent and then training our valuable human assets to be highly productive and effective human resources.

All our products and services are directed towards customers delight rather than customer satisfaction.

See your happiness through Gold Plus Glass.