Gold Plus Frosted glass is produced by the sandblasting of clear float glass. It has the effect of rendering the glass translucent by scattering of light during transmission, thus blurring images while still transmitting light. Gold Plus frosted glass is produced to automatic machine to ensure uniformity in frosting.​The frosted glass availed and produced by Gold Plus. It is another type of clear float glass which is intended for different purposes. While the Gold Plus frosted glass contains light transmitting ability from both sides, but the light is dispersed during transmission and thus it gets blurred with visible effects. This effect is added by applying sandblasting technique on the clear float glasses. This is fully computerized and computer automated to ensure that the frosting effect is even and uniformed properly.

Gold Plus frosted glass is of world class premium quality which enables privacy while sustaining light transmission through it. It is mainly envisioned to offer seclusion as well as decorative patterns. It is also utilised as doors, partitions, windows, bathroom panes and many more. 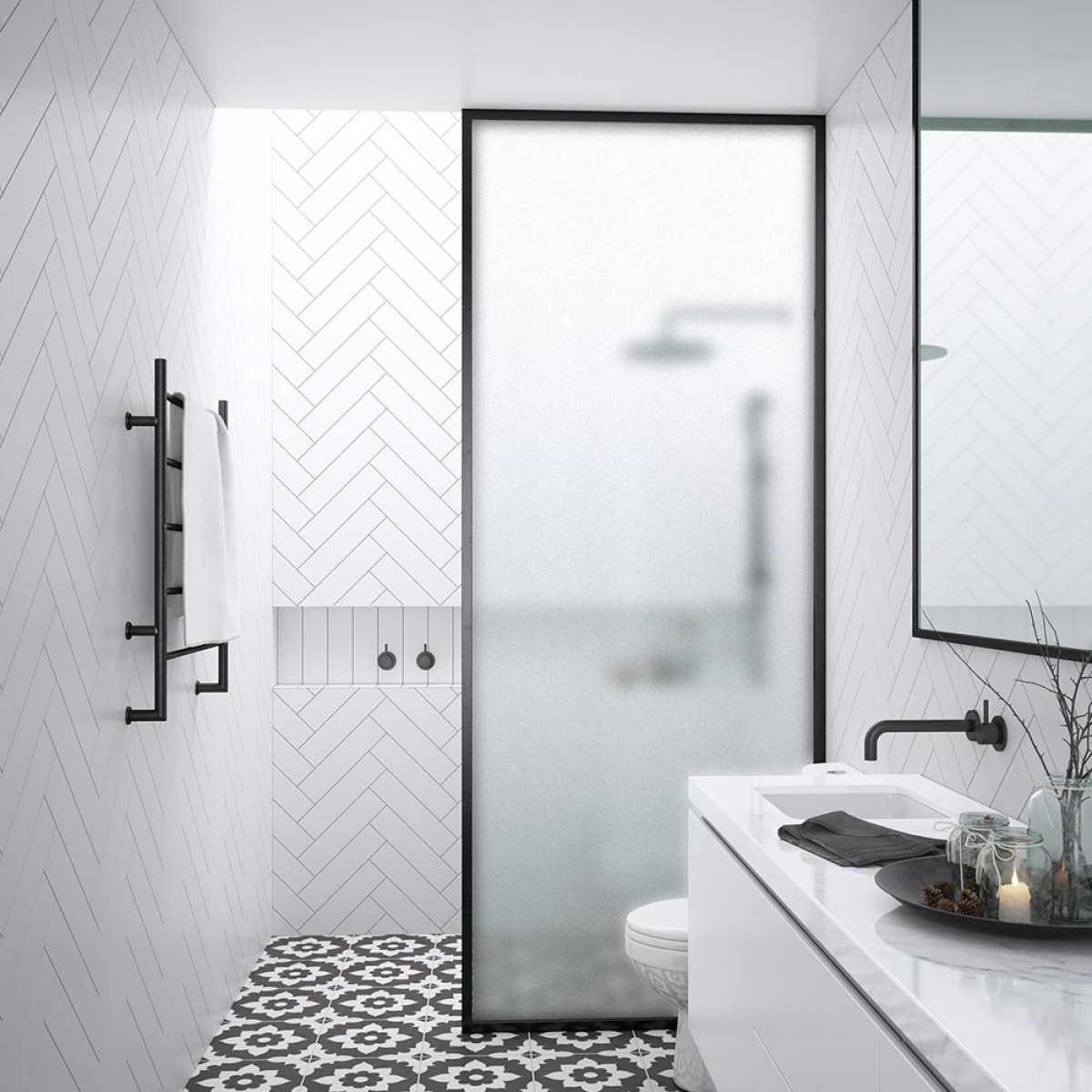 See your happiness through Gold Plus Glass.